RVBA is a partnership of the City of Roanoke, County of Roanoke, City of Salem and County of Botetourt in Virginia. It exists to make the Roanoke Valley – the region comprising these localities – a better place to live and do business by owning and operating a middle-mile broadband network to improve local internet service for businesses, community institutions and residents.

A Partnership of Localities 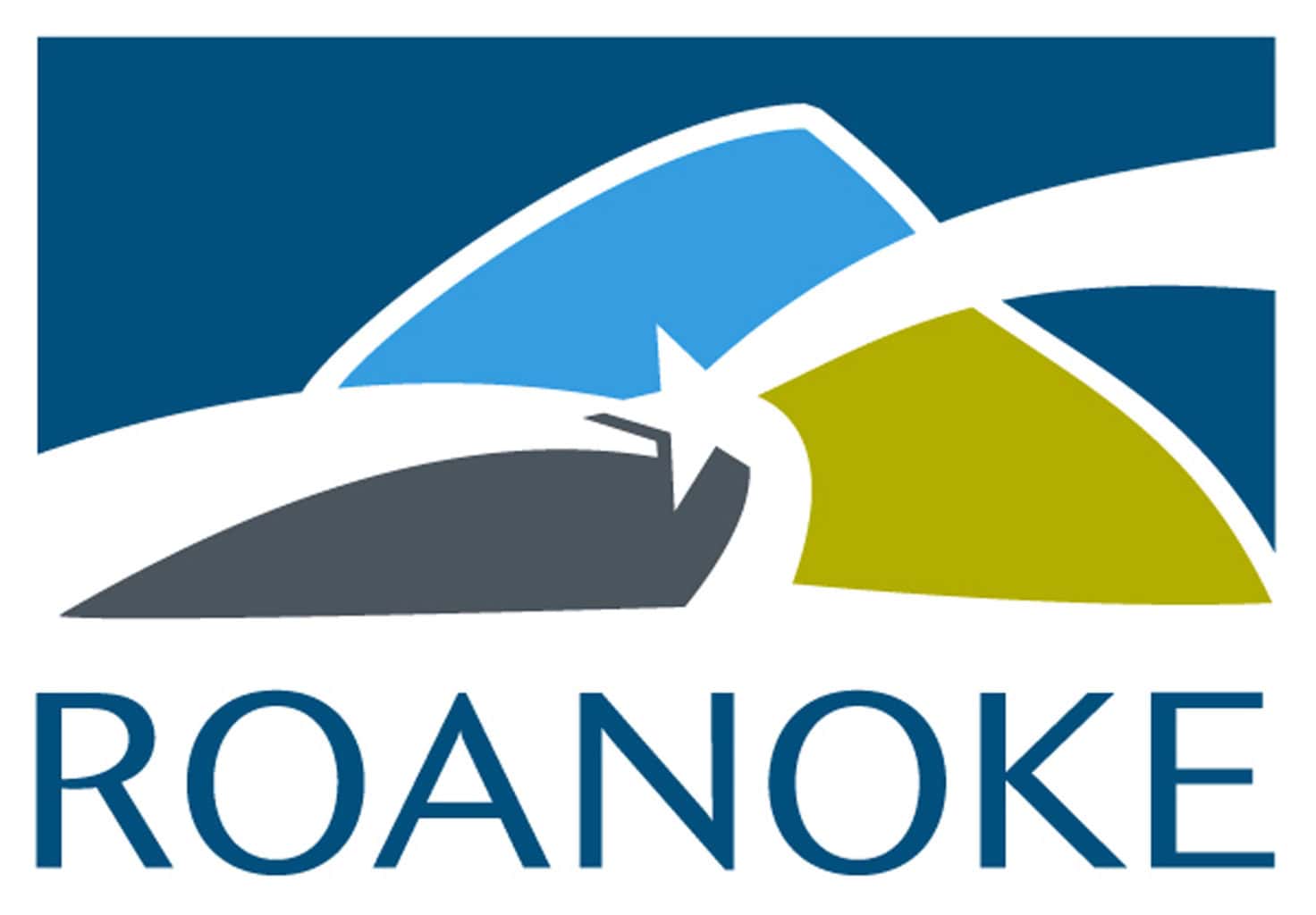 The value of a middle mile network extends to every citizen and business of the Valley. The open-access arrangement of our network promotes competition, increases consumer choice, lowers prices, and incentivizes better service from local internet carriers. By maintaining an open-access fiber network, RVBA seeks to achieve three main outcomes:

Increase the speed and capacity of internet access and encourage innovation

Lower the cost of internet for all
View Leadership

In 2011, at the urging of several concerned citizens and local business owners, four regional municipalities – the City of Roanoke, County of Roanoke, City of Salem and County of Botetourt – joined together to finance a study on fiber-optic internet access across the region.
2011 Continued

The group discovered that the Roanoke Valley lagged behind the rest of the country with only 8% of the metro population having access to fiber networks (compared to the national average of 24%). To help address the situation and put the region on a stronger forward trajectory, the group formed a task force to develop specific recommendations that would make the Roanoke Valley a better place to live and work, including the formation of the broadband authority that would advance infrastructure and access.
2014

In January of 2014, the four localities officially took action on these recommendations by forming the Roanoke Valley Broadband Authority to expand the regional broadband infrastructure and make it easier for both new and existing providers to deploy their technology across the Roanoke Valley.
2022

Since then, the network has expanded to over 120 miles of connected fiber and is growing each year.

Fill out the following form and we will be in touch as soon as possible.